Children and polyamory- the thought bothers some people while others see no issue.  In the previous article, we started looking at how polyamory could impact children.   Let’s look at the research findings closer. 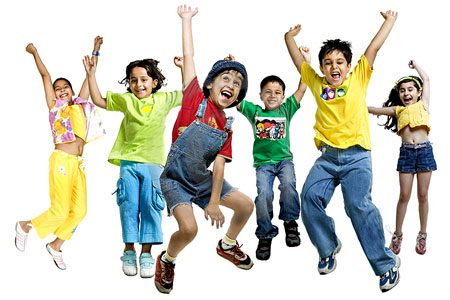 Outside the family unit was considered swingers and those who dated but did not try to incorporate them into the daily family unit.  Such families tended to keep their activities private.  They didn’t tell the kids what they did in private or outside the home.  As far as the children were concerned, their parents lived a “normal” life.  There was little or no impact on the kids.  Being polyamorous would not impact the children if they did not know their parents were poly.

Polyamorous people who practiced a non-private polyamorous lifestyle, at least in regards to their children knowing, could impact the kids.  These families either incorporated or attempted to incorporate partners into their daily lives.  This could either be through partners becoming life partners and living with the family or through dating other partners and bringing them into contact with the children.  “Some individuals in polyamorous relationships with children involve all or some of their partners in their children’s lives, either through co-parenting or with the partners taking on roles similar to those of aunts or uncles in American culture (i.e., non-obligatory bonds between the partner and the children).”  Basically, they married their partners and added new moms and dads to the family or they brought their boyfriends and girlfriends around.  In positive situations, boyfriends and girlfriends would bond with the children in the same way that an aunt or uncle would.  Pros and cons were listed.

Polyamory is not inherently bad for the kids in your family.  It all depends on you and how you handle your relationships and family.  Always consider that when considering polyamory.

One thought on “Children in Polyamory Families Part 2”