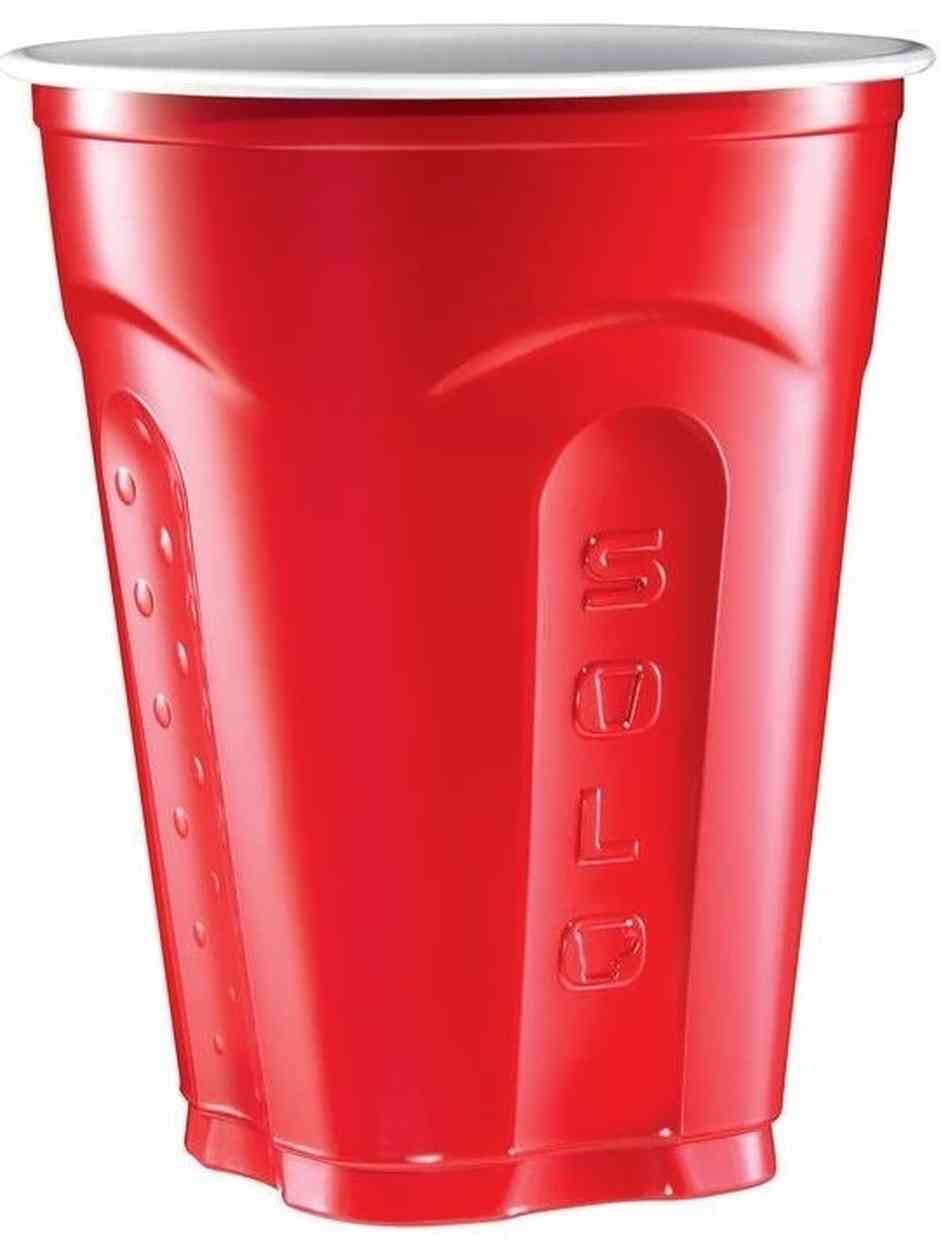 When people come together under a common cause, there is inevitably going to be division in what they believe.  This can be due to a number of reasons.  Polyamory is no different.  If you visit poly groups online, then you will eventually see that there are differences in opinion and  thoughts about what polyamory is and isn’t, what is right and wrong.  A secondary relationship is one of those things that polyamorist argue about.  Another concept is that of the solo polyamorist.

Some say primaries, secondaries and tertiary should not exist in polyamory.  The belief is that all relationships are equal in time and importance.  No partner or partners should be “valued” above others and all are equal.  Others argue that though you may love all your partners, the relationships may not all be equal for a variety of reasons.

In polyamory, a secondary relationship is one that “is secondary in terms of time and energy in a person’s life in comparison to the primary relationship.  Can include emotional support and sex but may or may not include long term commitments or plans.  Less time and energy is spent on the relationship.”  Secondary is an anthropological term that describes a relationship dynamic in the polyamory community.  It is not a title that is to be used for the individual, just as primary is not to be used as a title for people as well.  It simply explains the type of relationship and amount/type of energy you put into it.

“• you like to have sex with different people, but prefer not to have a relationship with anyone

• you like to date, but can’t see yourself dating one person exclusively

• you prefer to date and have sex and relationships with couples, but don’t want to partner with             them

• having a serious, committed, or primary relationship is not a priority in your life

• you enjoy freedom, independence, and solitude

• you aren’t dating anyone currently, but if you were, it would be a polyamorous relationship” (Tristan, Opening Up)

Some people may want this because they have other priorities that they don’t want complicated by a serious relationship.  They may want to date but don’t want to make life commitments or enmesh their life with another’s.  This is different than those who seek a primary relationship in that they may be looking for life partners, sharing homes or finances, having children together and may want to spend their life together.

Is there a downside to solo polyamory?  Yes.  The solo polyamorist may be seen as “disposable” by others.  “They don’t want a long term relationship so they don’t care if I end it,” some people think.  Just because a person doesn’t want a primary relationship doesn’t mean they don’t want ANY relationship.  Solo polyamorist can be viewed very superficially in this regard. but they are anything but superficial.  They are people who want a relationship, just not the same kind.  They deserve every respect and courtesy you would give your other partners.  They may not also get the support from their partners that they may need at time.  During emotional times or illnesses, others may not see that they need their support and the solo polyamorist ends up alone when they need support the most.

Another problem is stigma from others.  Some solo polyamorist (especially men) who

seek a secondary relationship can be viewed as in it “only for the sex”.  A person who would state that they are not looking for serious relationships may be seen as purely in it for the sex.    They are not really represented in poly literature and in many groups, leaving the polyamorist alone in polyamorist circles.  Even society pushes this with everything geared toward long term relationships- music, movies and holidays to name a few.  This can cause issues emotionally for the individual.

They can also be used by other polyamory people to buffer or “fix” their problems.  They are seen as something to use to spice up the marriage or even fix it and not the individual with feelings and needs as well.  It’s important for others to remember that solo polyamorists are people and deserve respect and not to be used as a tool.

Many people have issues with the concept of the secondary relationship and solo polyamorist, but they are real and not to be looked down upon.  The solo polyamorist deserves our respect and support and have a right to choose the relationship dynamic they want and that will make them happy.  If everyone is honest about what they want, they can have a happy relationship.